Among mountain crags
Kyle Frederick
Director/Producer/Co-Writer
Kyle Frederick is a filmmaker and screenwriter with a diverse background that lends a distinct emotional curiosity and empathy to her work. She holds an MFA from USC’s School of Cinematic Arts, an undergraduate Art History degree from Williams College, and has logged time at such production companies as Focus Features, Bona Fide Productions, Indian Paintbrush, and Scott Free. She has a passion for art house cinema and loves crafting character-driven dramas within arresting visual landscapes. She can also make a killer latte.
​ 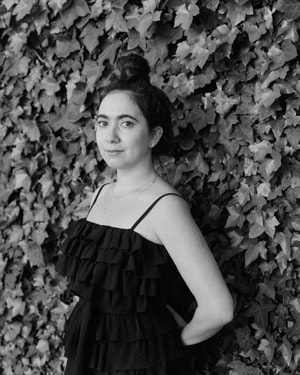 Erin Frederick
Writer/Co-Producer/"Coralie"
Erin Frederick is a screenwriter, producer, and actor who cuts her teeth on creating all-encompassing atmospheres inhabited by complex, nuanced characters. Erin graduated with honors from NYU, where she majored in French and Classics. She honed her acting and screenwriting skills through NYU’s Tisch School of the Arts and studied Shakespeare at the Royal Academy of Dramatic Art. She was a Fellow at the Sundance Institute Intensive Screenwriting Lab: Charlotte for her screenplay Vagabundus. Among Mountain Crags is her first screenplay.
​ 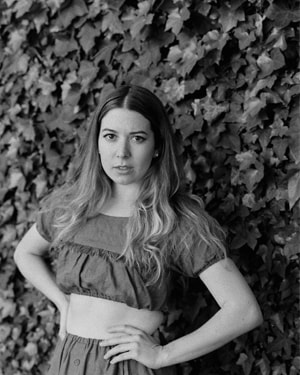 Hunter Hutcheson
"Willie Lowe"
Hunter Hutcheson is an up-and-coming actor/writer/director from Atlanta, Georgia. While Hunter had a love for movies at a young age, he focused primarily on stand-up comedy throughout high school and college, performing in various local clubs around the Southeast. Upon returning to Atlanta after college, Hunter dove head first into the film scene where he starting booking roles in short films and commercials while he developed his own projects. A few months later, Hunter landed the part of Willie Lowe in “Among Mountain Crags-” an atmospheric folk thriller set on the Appalachian Trail. Hunter approaches the film industry with a “do it yourself” attitude and plans to create/act in films as long as he can.
​ 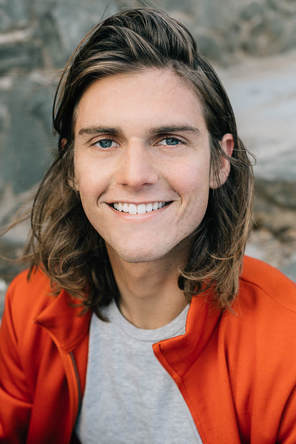 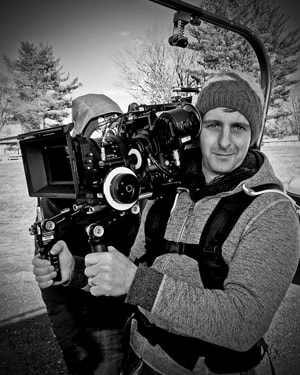